Judges on a Mission to Judge our Dresses!

This year’s Night of Spectacles attendees are in for a treat! The Lighthouse team has been hard at work to pull together an all-star team of celebrity judges for this year’s NOS fashion show! The team of 5 judges brigh their multitude of experience and expertise to our humble fashion show to judge the works of our budding student designers! Take at look at their bios below! 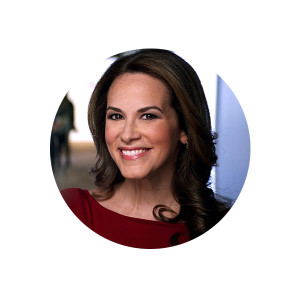 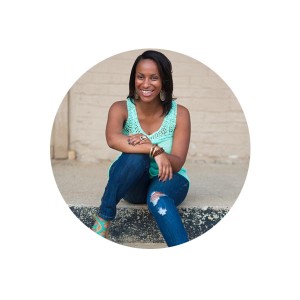 Miss Bartley is a jet setting extraordinaire who hails from Chicago, IL. She recently transported to Atlanta from Las Vegas to pursue her dream of working in the fashion industry as a Public Relations Coordinator for Atlanta International Fashion Week. Miss Bartley is a former celebrity personal assistant, and also has background in dance and grew up performing  hip hop and jazz. In school, she studied PR, marketing, radio and media relations. In her spare time, she is a yoga enthusiast who also enjoys shopping cooking and traveling the world. 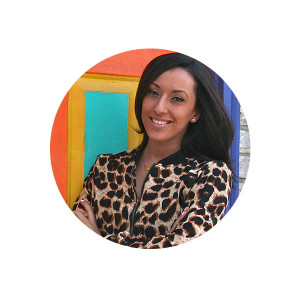 Upon graduating from Georgia Southern University with a BS in Fashion Merchandising & Apparel Design, Felicia began her career in a Multi-Line Wholesale Showroom in NYC’s Fashion District. After moving to Atlanta in 2006 she worked as the National Merchandise Manager for Mellow Mushroom’s corporate office managing their Merchandise program for 100+ locations nationwide.

Continuing her career in wholesale apparel, Felicia began working as an Independent Consultant in 2011 working with new designers, and start up fashion companies from Atlanta to Savannah, and St. Louis.

In 2015 Felicia partnered with the Factory Girls to launch The Factory Showroom, a fashion incubator fostering local designers. With their extensive knowledge of the industry, The Factory Girls offer consulting, sourcing and manufacturing services to launch new brands across the Southeast. 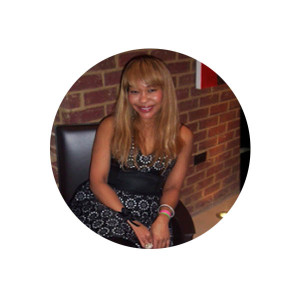 Gizzelle, the daughter of Otto James, a Civil Engineer and Jean James, a Wedding Gown Designer, was born in Trinidad and Tobago. She assisted her mother at an early age beading couture wedding gowns, and later co-designed garments for her mother’s clients after her Family relocated to Washington, DC.

While working in corporate America, Gizzelle knew that she was not fulfilling her destiny, and decided to put her true talent to work. In 1991, she took a leap of faith and moved to Atlanta, starting a custom clothing business, building a steady client base by creating original designs and restyling vintage pieces.

In 2006, Gizzelle started her first ready to wear collection and launched it. With a true appreciation and the desire for beauty and luxury in fashion, her taste and design ability led to a collection that was both sophisticated and modern.

In the day and age of mass production and ill fitting garments right off the hanger, Gizzelle has constructed the perfect fit for clients of all sizes. Building a small niche business in the lost art of couture. 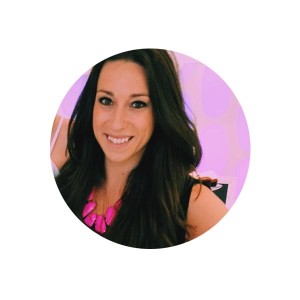 Miss Manos is the event coordinator for Kendra Scott Jewelry located in Atlanta’s Lenox shopping district. Samantha holds a bachelors in Science for Hospitality Management from the University of Central Florida.

During her years at UCF, Samantha volunteered for numerous nonprofits ranging from the Special Olympics, to Prevent Child Abuse America.  Her background has a solid foundation of event planning festival management, event catering and logistics.

Donations made to the Lighthouse will fund vision and hearing programs to provide eye exams, prescription eyeglasses, eye surgeries and hearing aid services.